“We need the tonic of wildness… At the same time that we are earnest to explore and learn all things, we require that all things be mysterious and unexplorable, that land and sea be indefinitely wild, unurveyed and unfathomed by us because unfathomable. We can never have enough of nature.” Walden. Henry David Thoreau 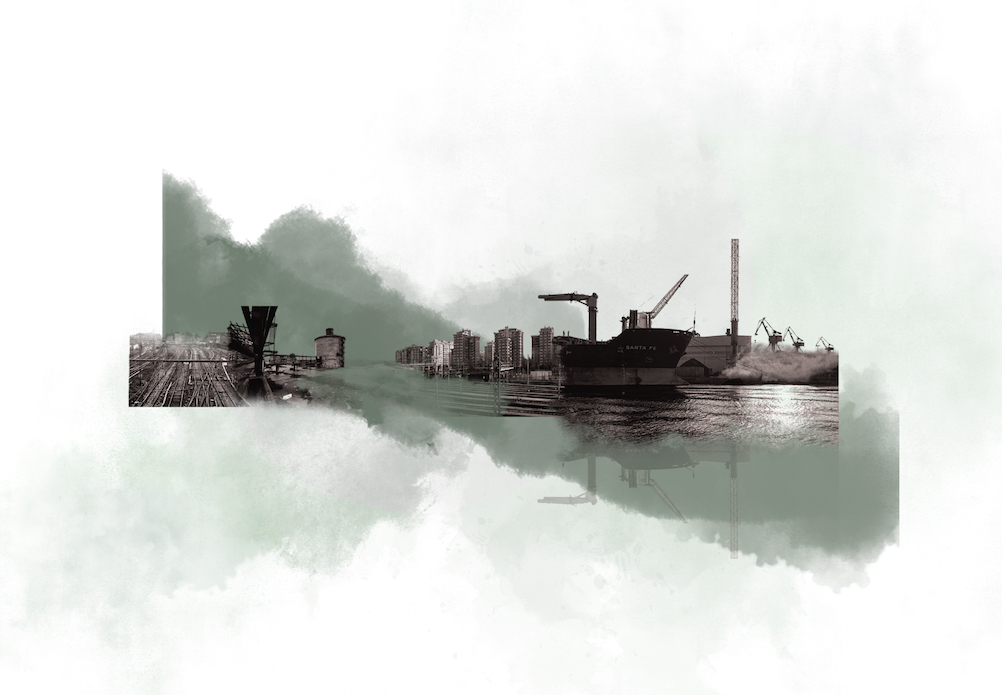 When Henry David Thoreau disappeared into the woods near Walden Pond in Massachusetts, many people thought him to be crazy. In his solitary communion with wilderness, he conceived one of the most remarkable books in American literature, with timeless observations on the healing power of nature. Though his conclusions were conceived with the individual in mind, they can be easily extrapolated to the urban scale. The highly polluted area of Marghera lies like a toxic blister right on the waterfront of the Venetian lagoon. It is a hostile environment, unsuited for human activities, condemned to become a drosscape. In order to consolidate the area as part of the existing urban tissue, first it needs to be subjected to a thorough and intensive healing process. We believe the healing power can come from nature itself, as Thoreau described in is masterpiece. We propose to bring Walden into the urban landscape.